How Dangerous Are Wolf Spiders In Bradenton?

Living in Bradenton comes with many perks: spending time in the sun at the excellent beaches, golfing at the River Run Golf Links, and hiking the Myakka River State Park, just to name a few. The last thing you want to worry about while you're enjoying all that the Sunshine State has to offer is invaders that even your Ring doorbell can't see. Invasive spiders can be downright menacing but can also be a sign of a more extensive pest infestation. The wolf spider is formidable, and knowing how to prevent and spot them will help you keep your Bradenton property safe. 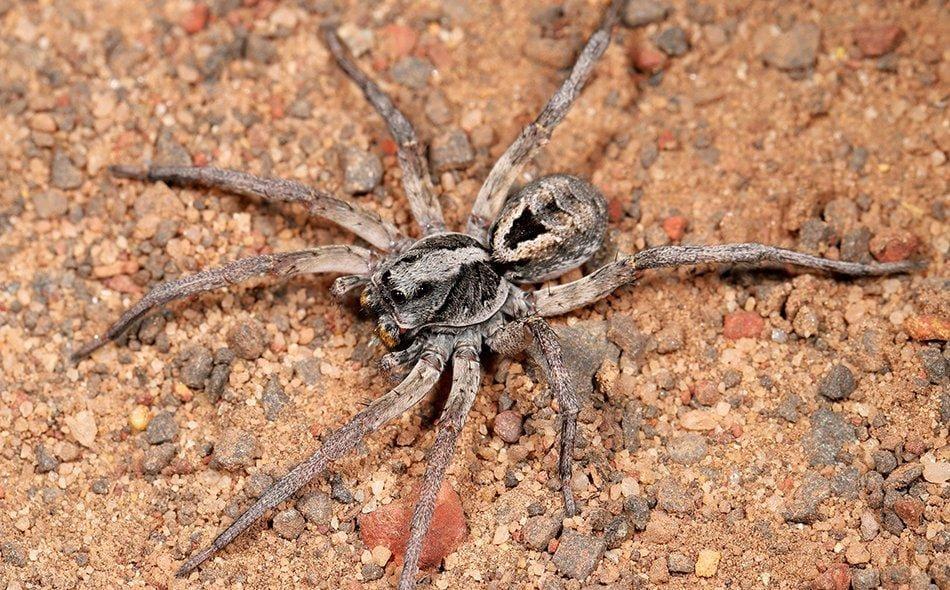 As one of the largest home-invading spider varieties, wolf spiders are prevalent in the Bradenton area. With that being said, these nocturnal hunters typically stick to the shadows and are good at hiding, allowing for them to go unnoticed for long periods. Here's how to tell wolf spiders apart from other species:

Because of their large and hairy appearance, residents often wonder about their safety around these spiders.

If you are unfortunate enough to see a wolf spider in your Bradenton home, you may not only be frightened due to their massive size. Spiders on your property typically mean you have another pest infestation in your home that they are feeding on. By accurately addressing all of these problems, you'll help curb all spider populations, including the wolf spider.

Where Do Wolf Spiders Prefer To Live?

Wolf spiders are adaptable and live where they can find insects to eat and hunt. Wolf spiders hunt primarily on the ground and do not spin webs. This means you may find them in wooded areas, fields, forests, and vegetation along with bodies of water. They also can be found in fences, gardens, and suburban backyards.

Even though most wolf spiders do not typically cause harm, it's essential to rid your home of the infestation. Being proactive in your approach to spider control is the best way to prevent wolf spiders from entering your Bradenton home:

The Best Solution Is With The Professionals At Keller's Pest Control

If you have wolf spiders on your Bradenton property, it's critical to act fast. Getting pest populations, including spiders, under control is no small feat. For effective solutions, it is best to partner with our local pest professionals. At Keller's Pest Control, we specialize in total pest protection, the kind that keeps spiders, and the things they eat, at bay. Whether you need a peace-of-mind inspection of your property to determine if a pest population is invading or if you need timely and effective removal of pests, Keller's has you covered.