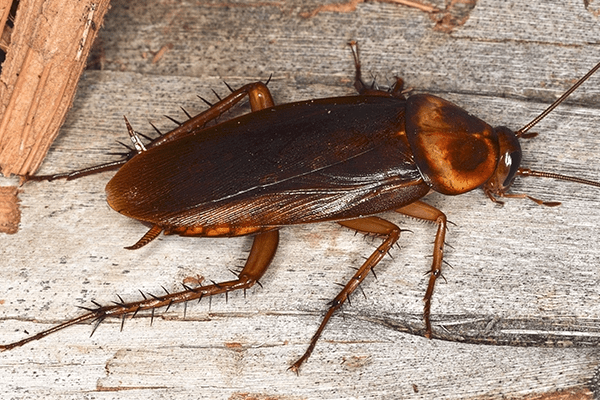 Dark reddish brown in color, American cockroaches have a lighter color outlining their bodies and a distinctive yellowish figure-eight pattern behind their heads.  This type of roach has wings longer than its body and is capable of flight.  Growing up to two inches in length, they are one of the largest roaches in the U.S. 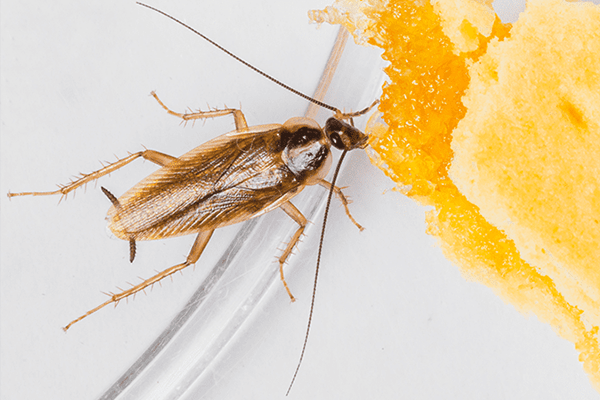 German roaches are light brown or tan, have two distinctive black stripes running horizontally behind their heads, and flat, oval-shaped bodies.  Like American roaches, German cockroaches have wings but do not fly.  German roaches are small, growing up to 5/8 of an inch in length. 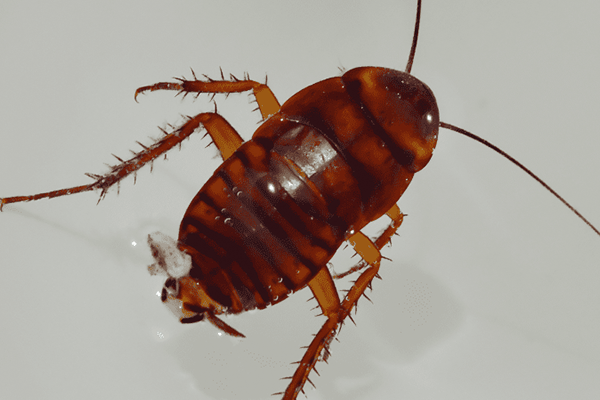 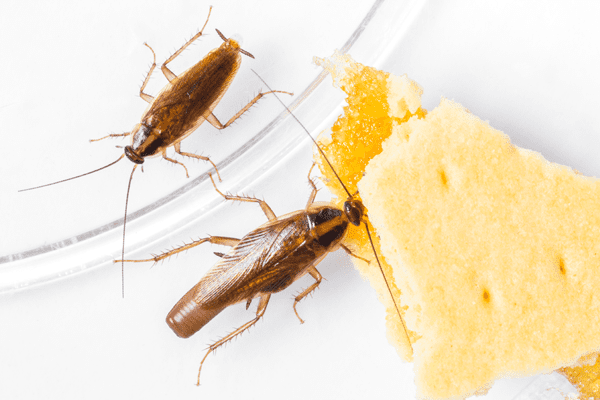 Asian roaches look very similar to German roaches; they are brown in color and have long, narrow wings that extend past the end of their abdomen.  They are winged roaches and readily fly. They grow up to 1 inch in length.

Yes, cockroaches are dangerous. Cockroaches have the potential to spread a wide variety of diseases and infections including dysentery, salmonellosis, gastroenteritis, and E. coli. Cockroach droppings, their saliva, and shed skins can trigger allergies and asthma attacks - especially in children.

Their saliva and excrement have also been found to contaminate food sources, food preparation surfaces and storage areas, utensils, bowls, and other items.

Generally speaking, roaches are attracted to warm, moist environments. Leaking pipes and fixture and excessive moisture problems may attract these pests.  Potential food sources are another attractant and include trash, compost piles, pet food, scraps of food around a grill, and crumbs on the ground or between kitchen appliances as well as fruits and vegetable that have fallen to the grounds. Some roaches are also attracted to light.

Where are cockroaches found?

Where you are likely to see roaches depends on the type of roach.  For example, American roaches nest in mulch, trees, and inside sewers.  Inside, they seek out warm, humid areas like kitchens, bathrooms, and basements.  German roaches also take up residence in kitchens and are often found in cupboards and drawers as well as behind appliances.  It’s not uncommon to find them under sinks in bathrooms and in basements and laundry rooms where it’s warm and humid.  Australian roaches are commonly discovered in greenhouses, crawlspaces, and attics.  Outside, they’re found underneath tree bark, in firewood piles, mulch, gardens and potted plants, and underneath rocks.  Asian roaches are rarely found inside but can be found flying around TVs, computer screens, and light fixtures.  Outside you may notice them around porch lights and in spots, similar to Australian roaches.

How do I get rid of cockroaches?

Roach problems can escalate quickly.  If you’ve discovered roaches in your home or your business has been infested by roaches or even shut down, contact Keller’s Pest Control.  Locally owned and operated, we’ve been helping property owners resolve cockroach infestations since our founding!

We also specialize in cockroach cleanouts and helping restaurants resolve issues that have resulted in closure. Contact us today to learn more about cockroach control services!

Steps You Can Take To Avoid Cockroaches In Your Home 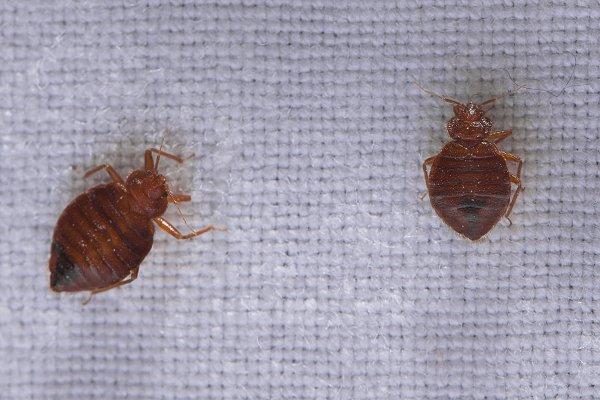 How Dangerous Is It To Have Bed Bugs In My Bradenton Home?

There is nothing more valuable than a good night’s sleep. This is why homeowners invest thousands of dollars in comfortable mattresses, bed linens, and pillows. What ... 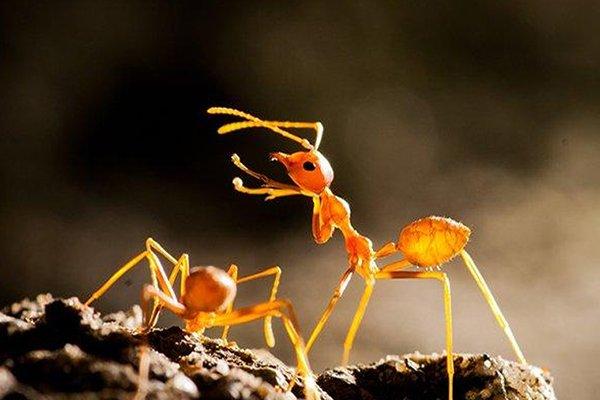 Pests are a problem that every homeowner faces. From mansions to cabins, every home dwelling is at risk of a pest invasion. The only people that don’t have to deal wi... 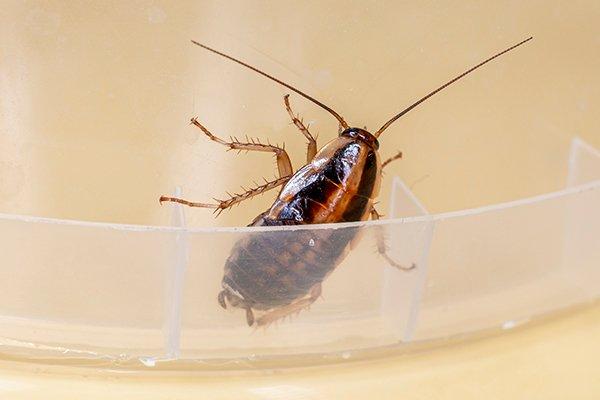 Just How Dangerous Are German Cockroaches Around Parrish?

If you are like most Americans, you don’t like to dwell on all of the things that could hurt you. You acknowledge that life is dangerous, but accept the risks and do ... 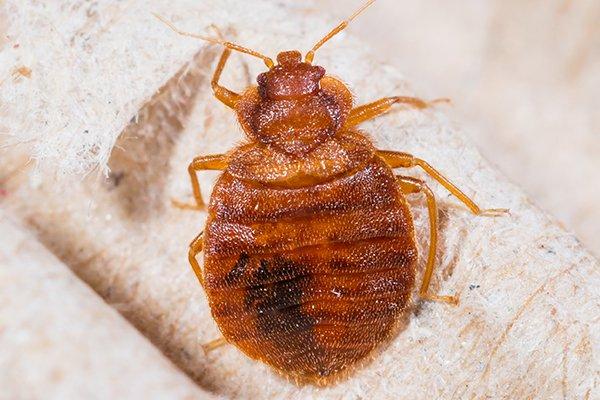 Here's How Bed Bugs Get Into Bradenton Homes

Did you know that 10% of Americans donate blood annually? That’s roughly 32.8 million people according to America’s current population count. What might shock y...