All The Different Ants That Can Invade Your Bradenton Home

Insects are some of the most diverse types of animals on the planet, and there’s tremendous diversity among even one type of insect. We are talking about ants. There are nuisance ants that can crawl all over your countertops and contaminate food, then there are dangerous ants that can pack painful bites and spread diseases. Nuisance or dangerous. Do you want either in your home? 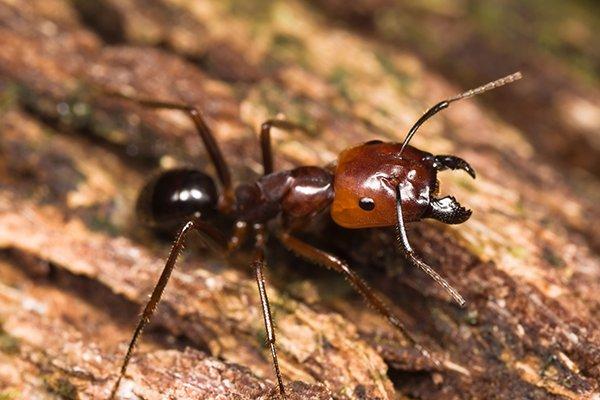 The most common types of ants found in our area are of the less threatening variety. These ants aren’t aggressive and they aren’t known to carry diseases or parasites, but that doesn’t mean they aren’t a problem. All kinds of ants can contaminate areas of our Bradenton homes with bacteria, particularly when they root around in the garbage looking for morsels of food.

Here are some common area ants to be on the lookout for in Florida:

Now that we’ve covered the relatively harmless varieties, it’s time to get into the scarier types of ants out there:

Ant Removal Is For The Experts

With each different type of ant comes different problems and each requires different strategies and materials to effectively control them. That’s why it’s best to turn to the professionals when you notice the signs of an ant colony. The experts at Keller’s Pest Control can identify ant populations and formulate the best plan for eliminating them and preventing future infestations. Regular household inspections by the pros will also help make sure that ants don’t become a full-blown problem.

Don’t risk your home becoming a haven for any of these ant species, call Keller's for fast and effective ant control.

And these are just a few! View our many reviews below:

“ What can I say? The people are great! The customer service is excellent! And the results are awesome! I won’t use anyone else.”

“ I have been a customer of Keller for years because they do such a great job! I use them for my home and for my customers purchasing homes.”